Iceland has marked its first-ever loss of a glacier to climate change as scientists warn that hundreds of other ice sheets on the subarctic island risk the same fate. 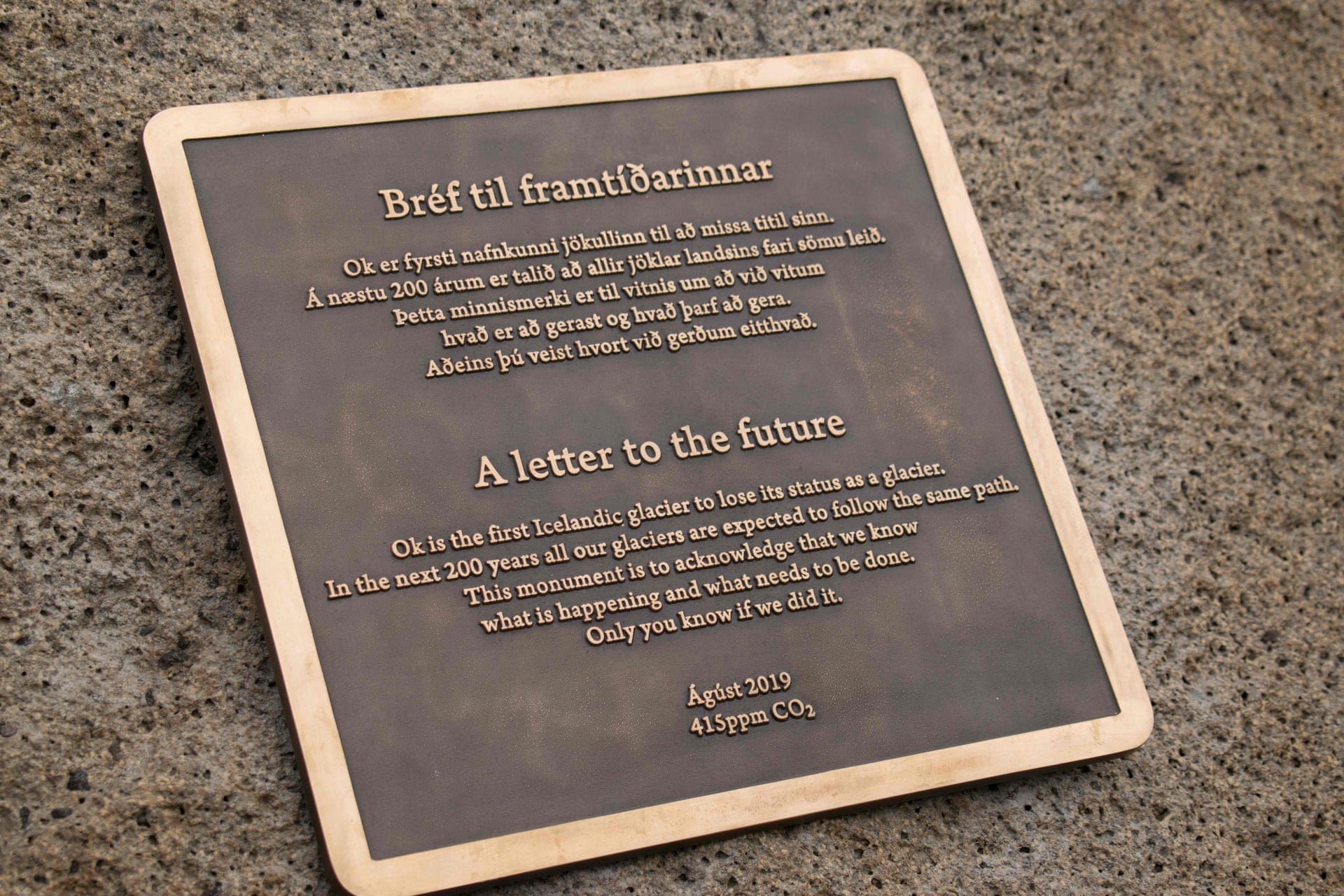