Read between the lines is to encourage aspirants to self study and refocus on the newspapers instead of totally depending on third party sources for their preparation. 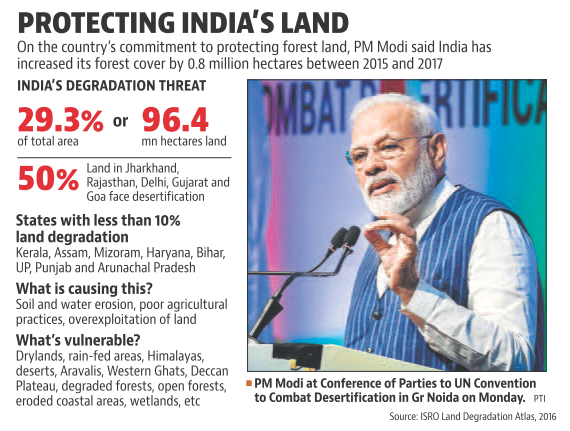 The marginal cost of funds based lending rate (MCLR)

Calculation of MCLR
The MCLR is a tenor linked internal benchmark (tenor means the amount of time left for the repayment of a loan). The actual lending rates are determined by adding the components of spread to the MCLR. Banks will review and publish their MCLR of different maturities, every month, on a pre-announced date.
The MCLR comprises of the following:
Update:

Explained: What is Article 371 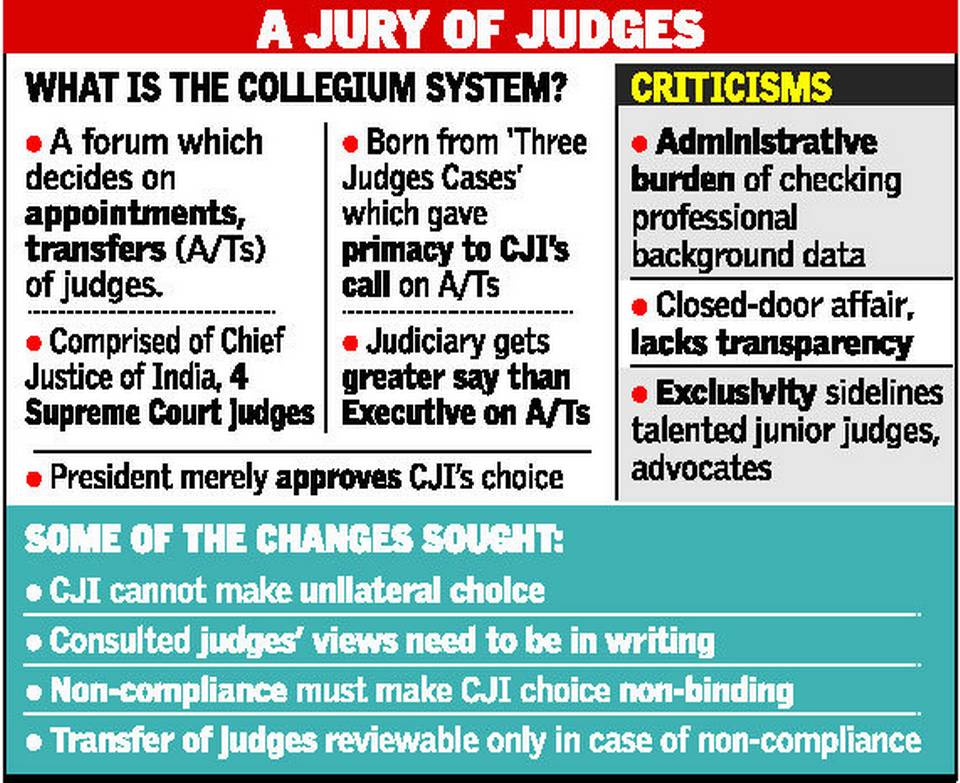 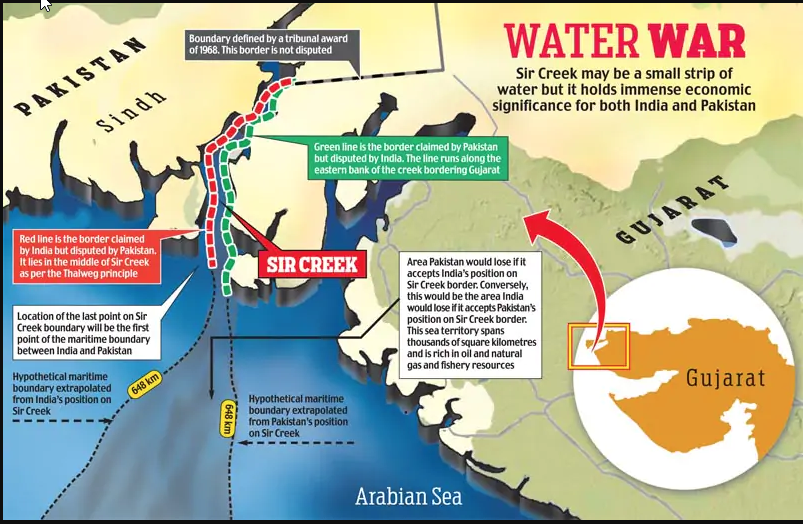