Skip to content
We are Moving our blog iksa.in (Since 2013) to "ParivarthanIAS.com" , we request you to Subscribe to the new blog . We sincerely hope you will continue your support.

The Companies Bill (2011) has been enacted recently enacted as the Companies Act 2013, replacing the nearly five-decade-old Companies Act, 1956. This act makes provisions regarding the Corporate Social Responsibility via its section 135.

RBI the apex bank has raised the interest rates to keep inflation in check,but there has been wide-spread criticism that all these measures are not adequate to contain the inflation .

According to the prevailing annual Foreign Direct Investment (FDI) in Pharma is allowed up to 100%. While FDI is allowed in greenfield projects under the automatic route, FDI in brownfield projects requires prior Government permission.the Cabinet decided to retain the 100% FDI limit but imposed some restrictions on non-compete clauses. 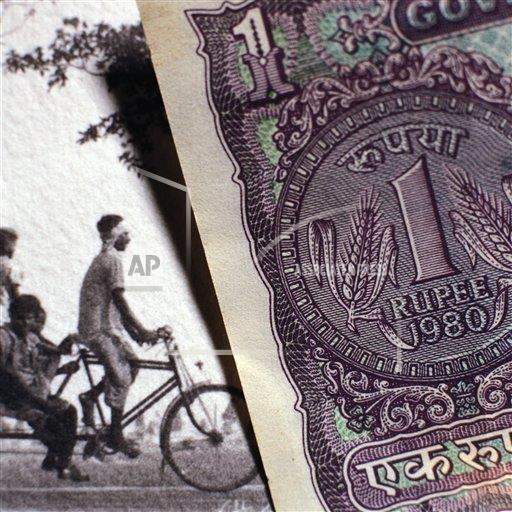 The Indian Economy is suddenly faced with numerous issues, among them a sharp devaluation of the national currency, the rupee. And the rupee’s performance has been much in the news in recent weeks.

Read moreA declining rupee What does it mean? 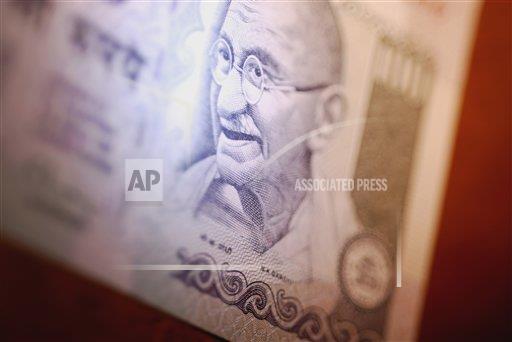 Read moreDollar supremacy and lessons to be learnt

The Indian rupee, which is known for being mercurial, has only cemented its reputation after its recent sharp slide to a record low, dropping from 56.51 rupees per dollar on May 31 to 58.41 on Thursday. However, the currency’s poor performance began earlier this year — since late April, the cumulative decline has been 8.7 percent, with a 4.2 percent fall in May alone.

Read moreWhat’s Behind the Declining Rupee ?